cristian.puf21
WoW ruins your summer holidays! You won’t believe what they did to ... 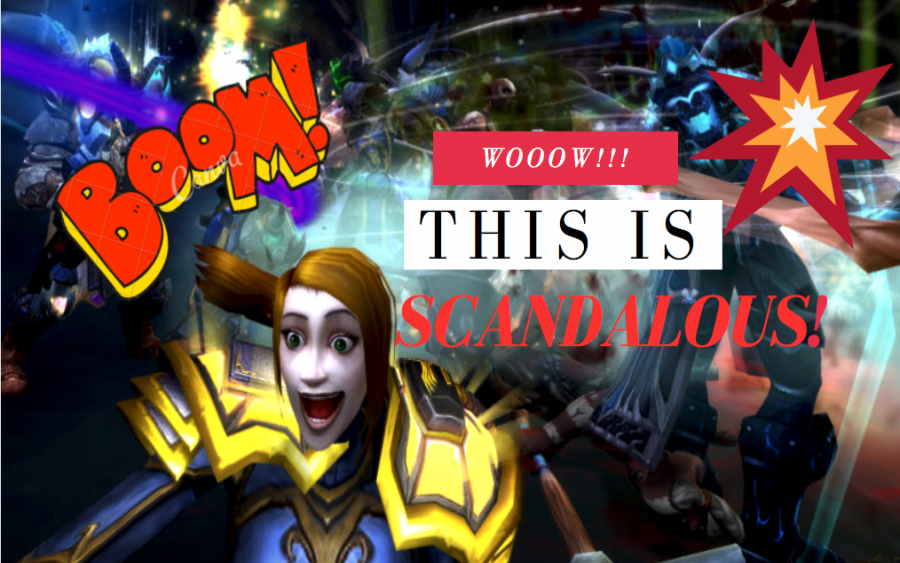 WoW ruins your summer holidays! You won’t believe what they did to ...

Hard times are happening for the Legion expansion. It’s end is near, as Blizzard is preparing to lunch the new expansion: „Battle for Azeroth” in 14 August 2018.

As you may know, they’re working to lunch with it the „classic” server, re-designed specially for Vanilla players.

But Blizzard isn’t focusing on these two only. They’re keeping the game up to date, trying to keep it fun to play for you. So, the patch 7.3.5 is up and it brings on some good things with it:

Every zone in Kalimdor, Eastern  Eastern Kingdoms, Outland, Northrend, Pandaria, and Draenor are about to scale up based on the new system launched on Legion. This way, you will know when exactly to start a quest and when you’re about to move to the next zone.

As well, all of the dungeons and rewards found in scale with.

For those who loved the Ulduar encounters, you have the chance to meet up with 10-30 other players and round up for killing the Yogg-Saron. While you’ll run this event, your character will scale down to level 80 – as it was in Wrath of the Lich King.

For those who have completed the raid Antorus, The Burning throne only.

From your capital cities you will travel to Silithius to investigate the strange events surrounding the impact of Sargeras’ blade.

A new 10vs10 battleground been launched yesterday, called Seething Shore.

The battle roams for the first faction to collect ten(10) pieces of Azerite from randomly spawned nodes.

As these were not enough, there are plenty other updates like:

Adding that there’re also changes to classes, achievements, dungeons and items, so World of Warcraft is still a game that has plenty of things to offer, isn’t it?

Sold to them my account today. Best buyer i could imagine, fast and safe service. They are helpfu...

awesome service, very polite and trustworthy. no need to worry with this guys. :)